On the occasion of the label’s thirtieth anniversary, Christian gave the opportunity to the most talented Summa- and MAFAD students to show their creations on the catwalk just before his Haute Couture fashion show. He wants to give young people a platform to show their creations at international fashion weeks. I think this is an amazing initiative! 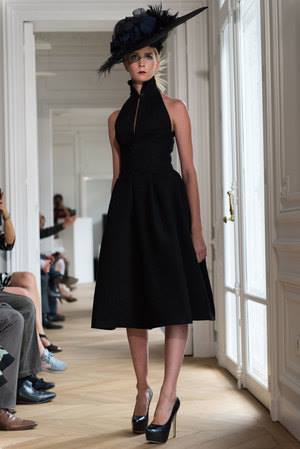 A couple of weeks before the show in Paris, I recorded a news item for Studio 40 and I walked a fashion show for Summa College student, Mike. Below you see me in his design. 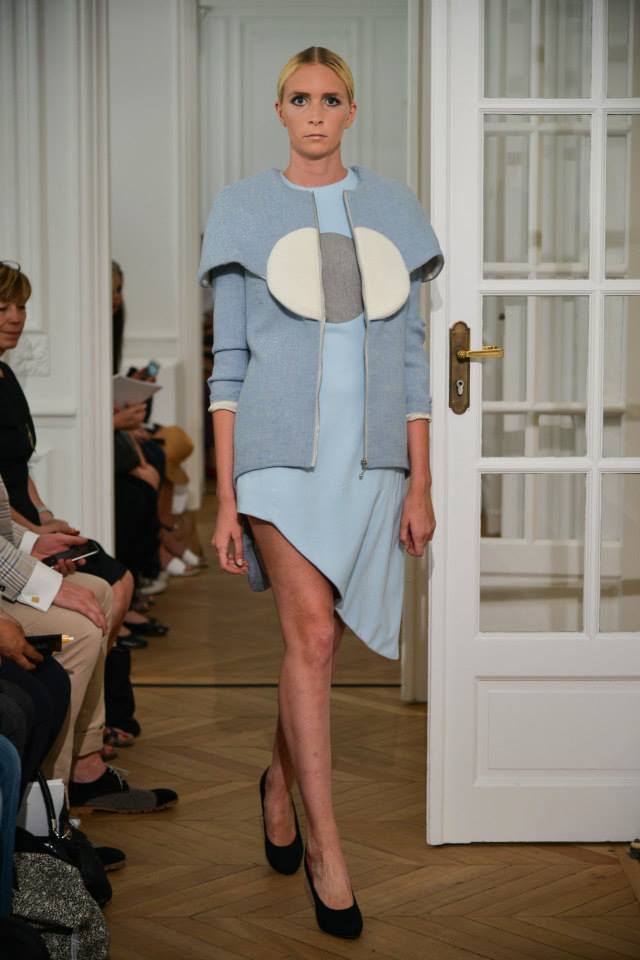 On the 6th of July 2015 I travelled to Paris for the show of couturier Christian Lagerwaard during Paris Couture Fashion Week.
On the 7th of July we had an early morning call and we went to the show location: “Atelier Neerlandais” located in the 7th district nearby the river ‘La Seine.’ 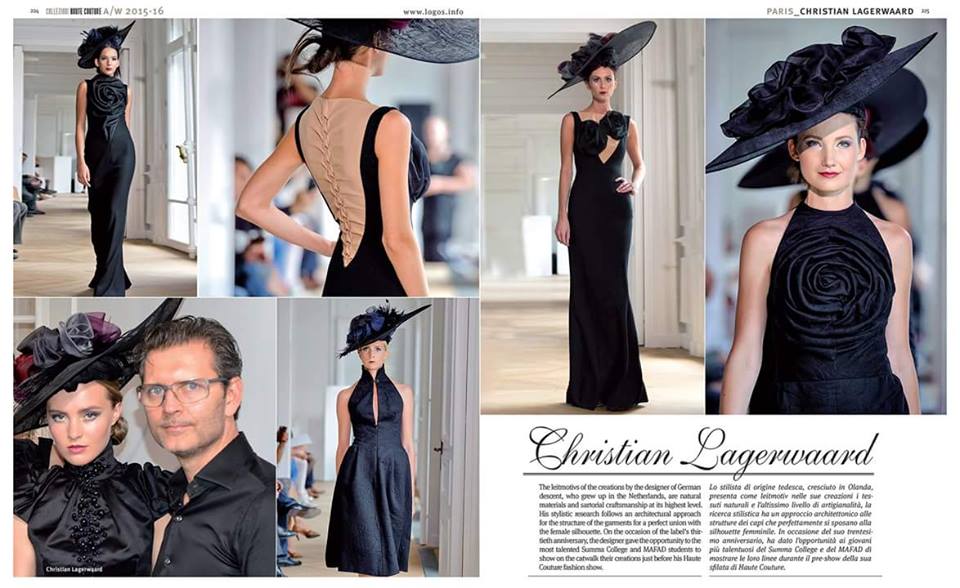 Before the show started, we had a conversation on skype with the Dutch minister of education, Mrs. Bussemaker. She reacted very enthusiastic on Christians’ initiative and supported all people involved.
After this conversation, I walked the show for Summa student Mike and the Haute Couture show for Christian Lagerwaard. Directly after the show we were interviewed by a lot of press. We travelled back to the Netherlands the same day. 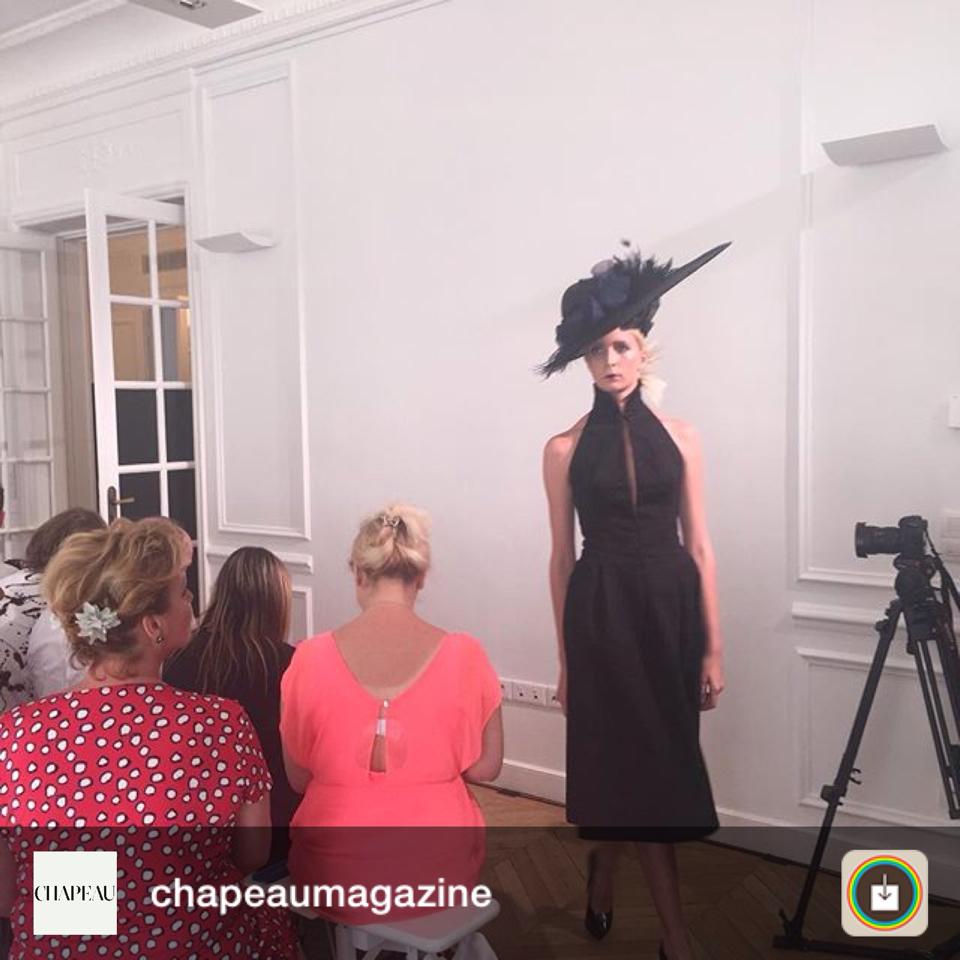 It was a wonderful experience! 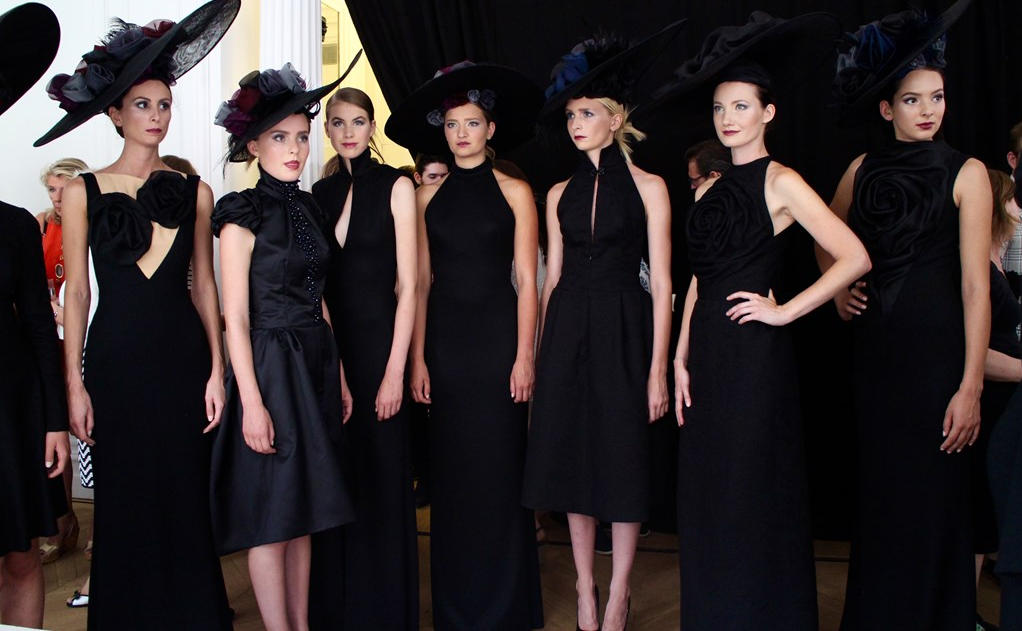 See here the Dutch interview after the show with Studio 40:

See here the Dutch interview after the show with Limburg1: