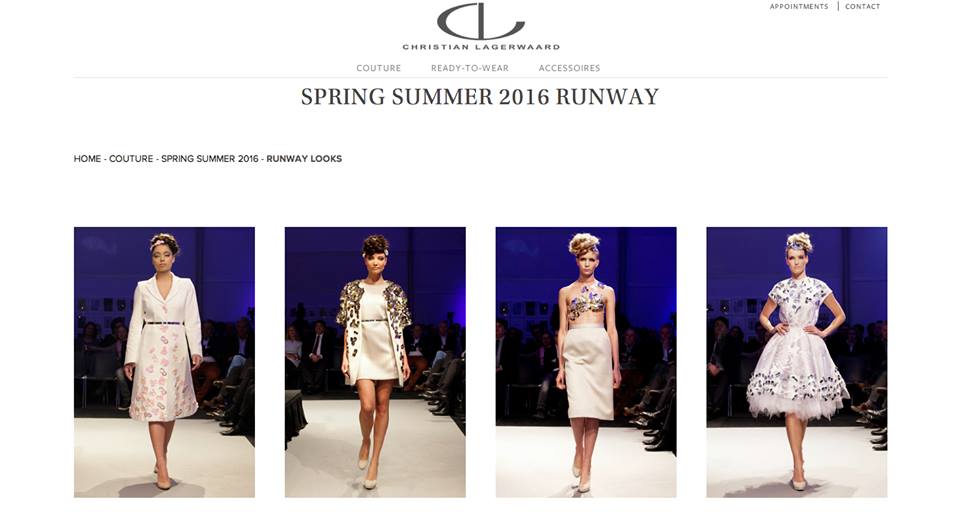 On the 23th of February 2016 I walked the fashion show of couture designer Christian Lagerwaard, who is based in Paris and Maastricht. The show had been broadcasted live on regional television and the internet, the show was given during a talkshow about the Dutch province Limburg. 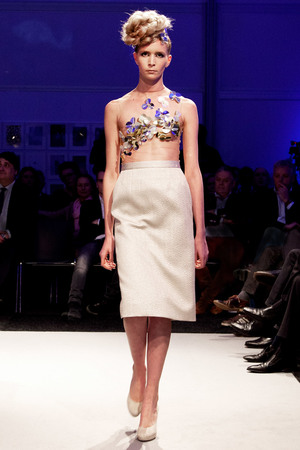 Embroidered tulle top and silk skirt
The Spring Summer 2016 collection is characterized by hand-crafted embroidery, in which sequins are lavishly used. The collection builds further on the signature “Spinal Cord” design, which is delicately applied to several ensembles.