For the Sebastian Transcendence Tour I flew to London, Manchester and Edinburgh to model during the hair presentations. The aim of this tour was to present the looks from the new Transcendence Collection and to promote the dark oil.
I had the honour to work with the Sebastian Cult Team 2016 led by Richard Windle, Angelo Vallillo (Zullo & Holland), Joseph Ferraro (Joseph Ferraro Hair).

Angelo states: ‘This collection is all about augmentation, influenced by films like Elysium, Interstellar, I, Robot, and by prediction agencies such as Futurenet. With the world’s focus on creating super human beings, Sebastian is looking at the augmentation of hair and how we can add and take away pieces to blur the lines between creativity and imagination.’

To see more pictures of this amazing event, puch on one of the links below! 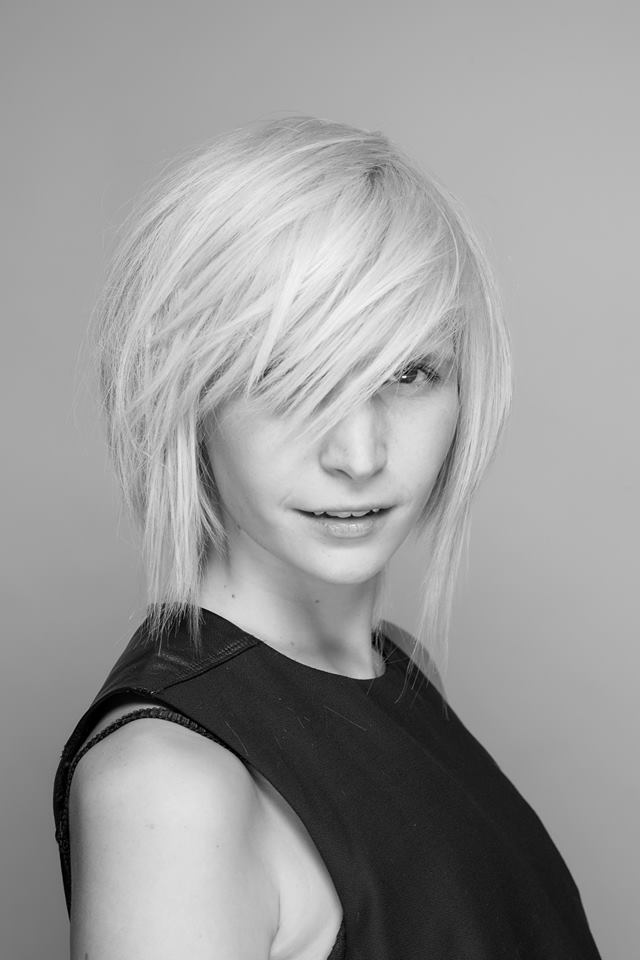